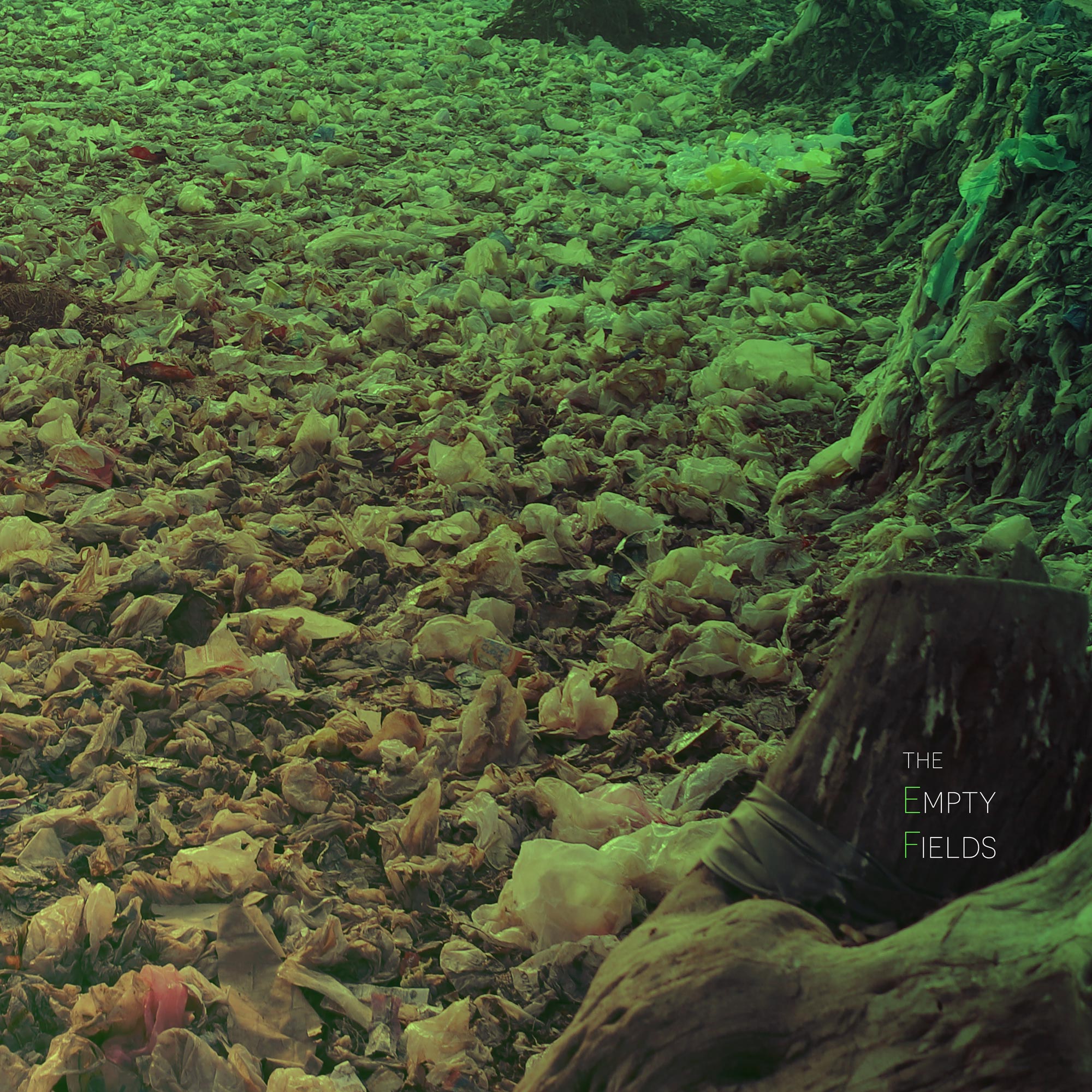 green in the Rainbow Table

This recording focuses on ecosystem degradation and the inevitable environmental collapse. Long string quartets follow the arches of mass extinction cycles, surface temperature data is rendered as a droning, foreboding doomsday siren, and species variation becomes unsurvivable mutations. This full length takes the "green" position in The Rainbow Table. It is meditative, apocalyptic, and stoic with a strange resilient beauty. 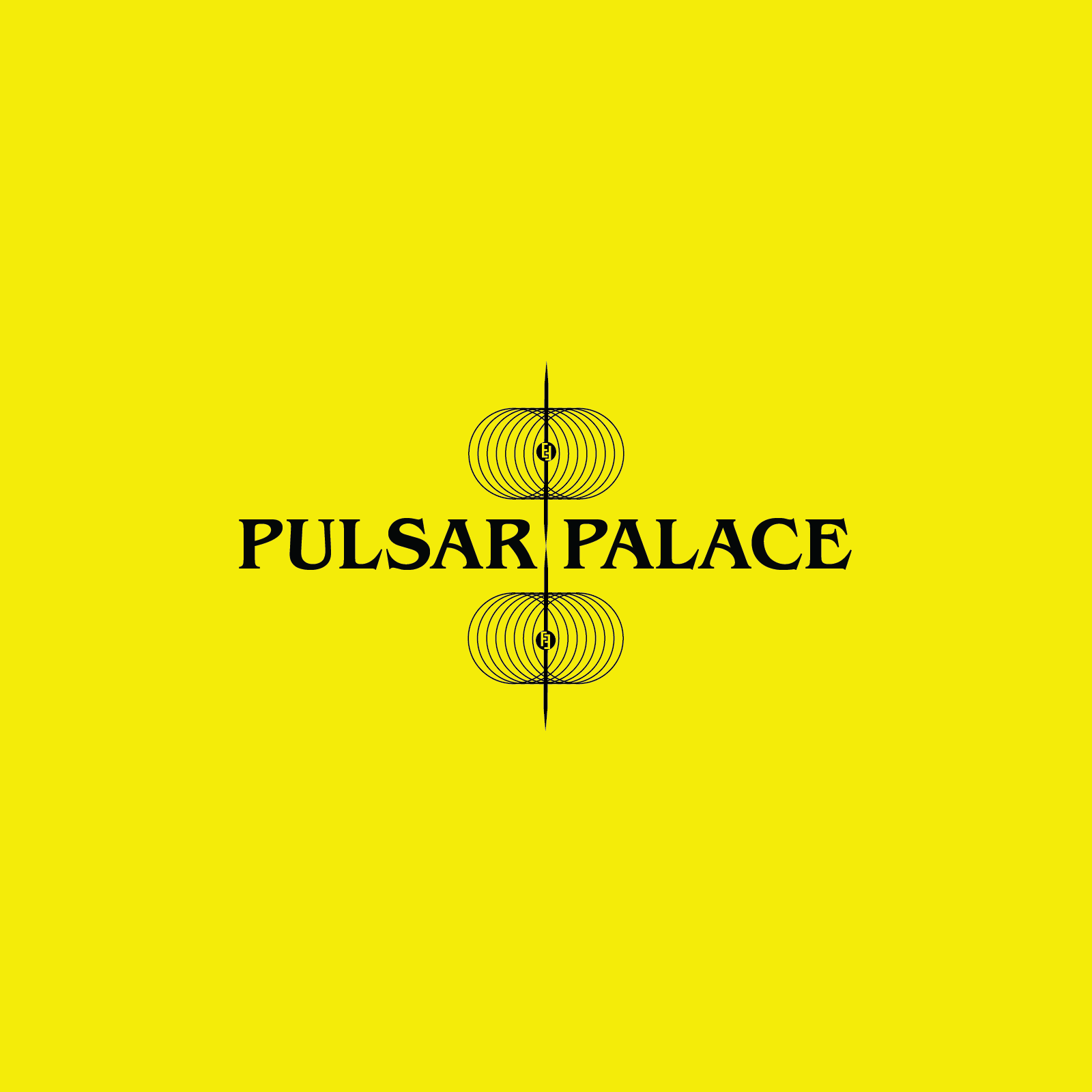 yellow in the Rainbow Table

Pulsar Palace lands squarely in the Electronic genre. Its beats, samples, and oscillations operate in the kosmische zone whilst the occasional guitar or orchestration reminds of Earthly Frames penchant for psych and art-rock. Each track is named for a room or space within the imagined Pulsar Palace. It is a walking tour equal parts grandeur and grotesque. 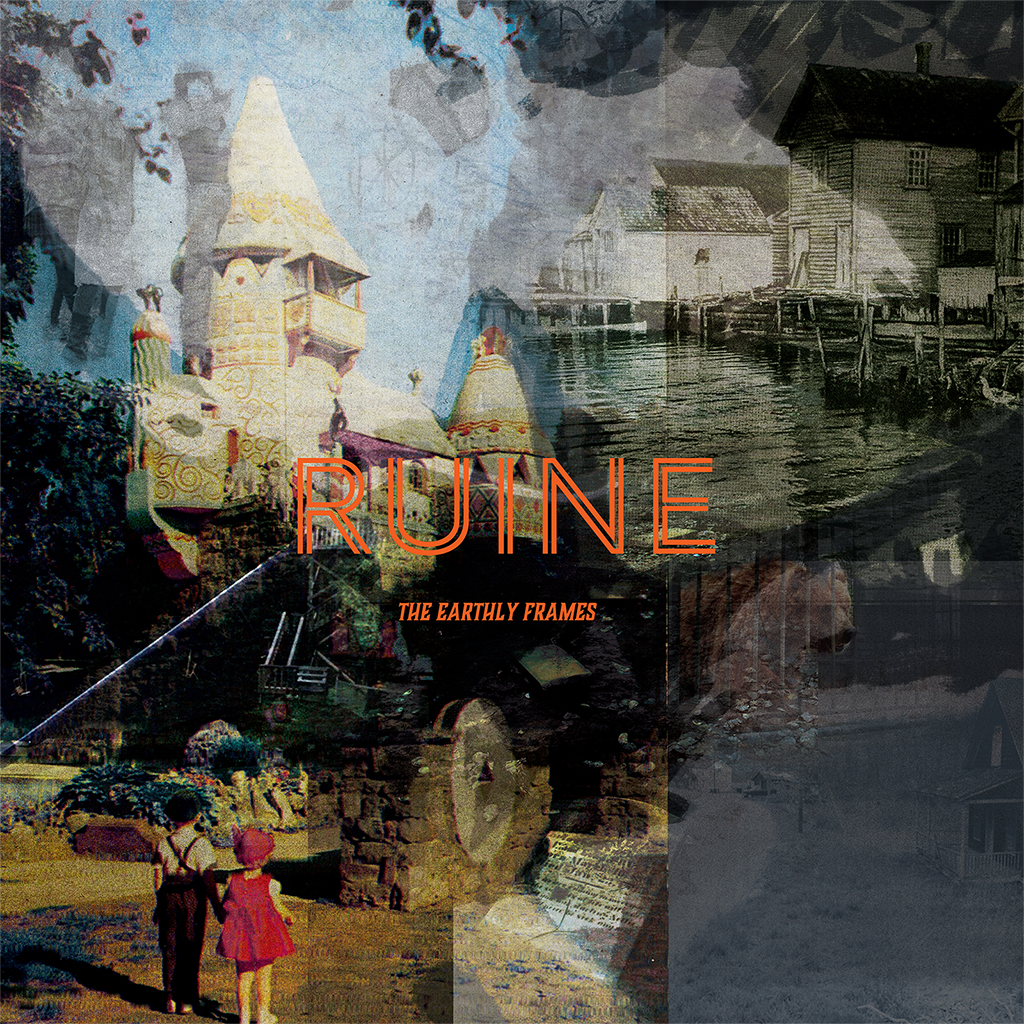 orange in the Rainbow Table

Ruine, a combination of "ruin" and "rune" is the third full length by The Earthly Frames. It's a broken memory palace with allusions to the genres that were popular when I was a youngster. Subject matter ranges from personal memory to imagined futures. 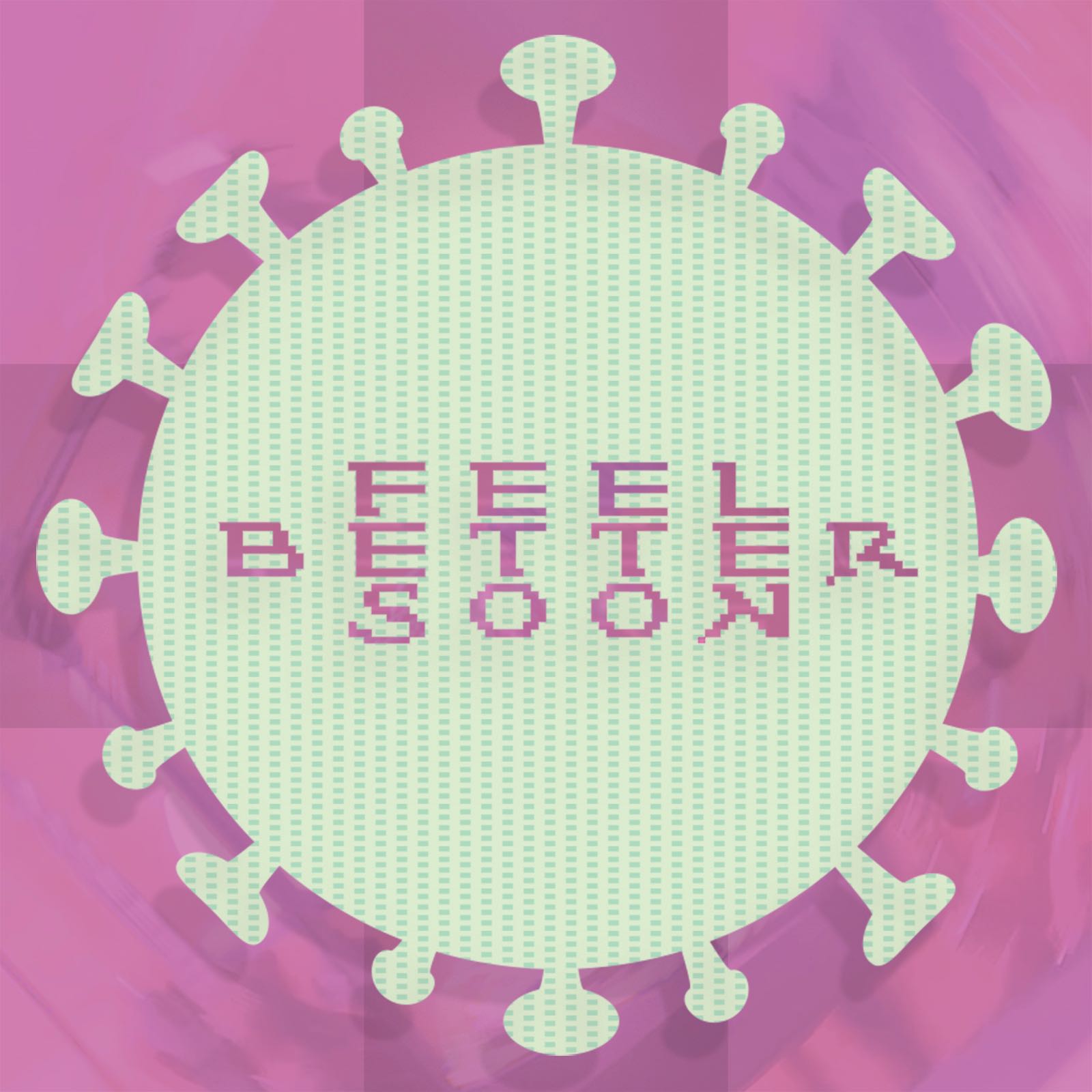 Written and recorded during the pandemic. 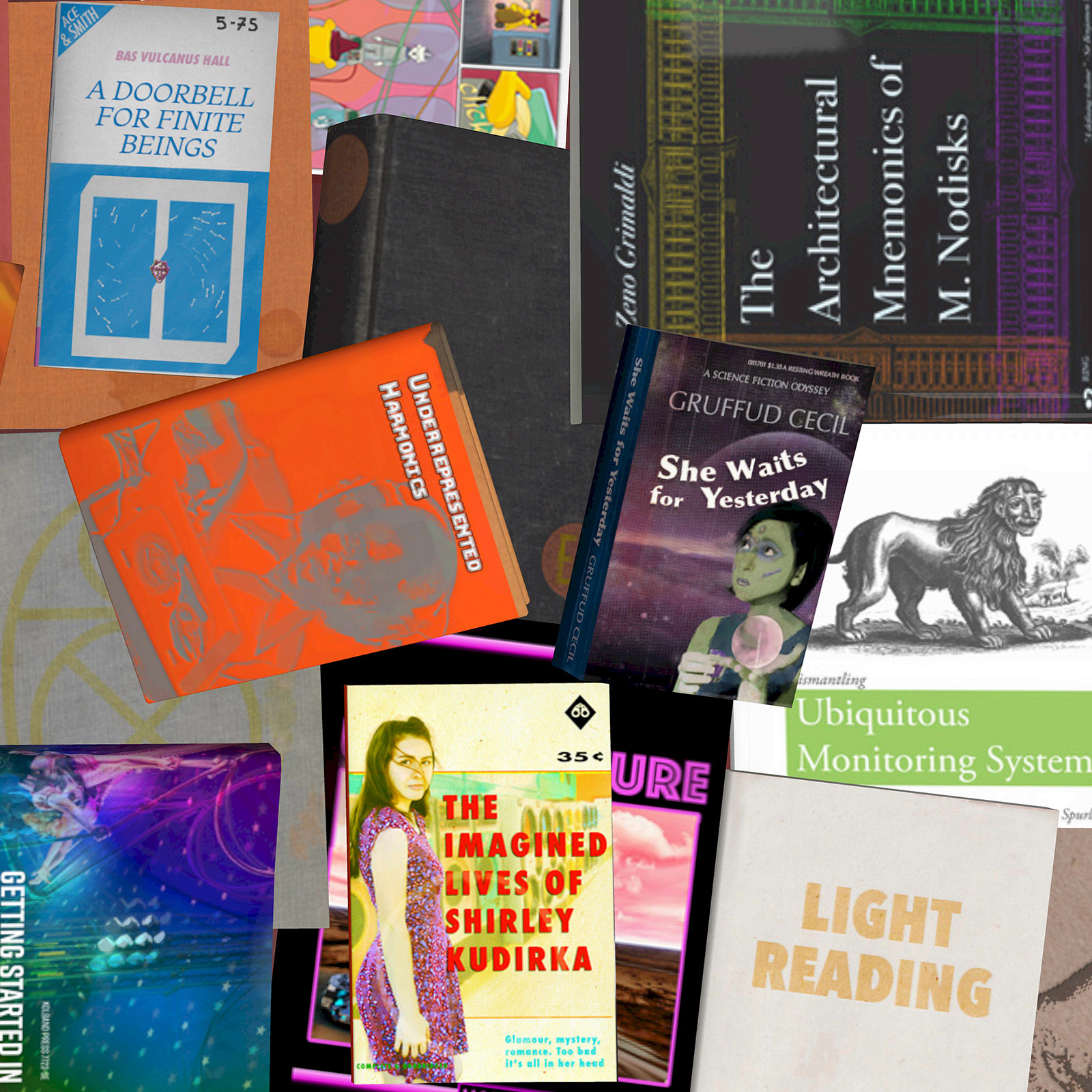 red in the Rainbow Table

On Light Reading, The Earthly Frames second full-length, Walsh’s powers of sonic and narrative fuckery are in their prime. The album follows the format of an imagined reading list. There's a corresponding song for each obtuse-sounding book. Titles such as “A Doorbell for Finite Beings” or “Dismantling Ubiquitous Monitoring Systems” offer glimpses into a parallel universe with exotic, yet obsolete, technology.  With each track, we hover briefly into the lonely worlds of ghost singers, failed philosophers, and dead ideas. It's a pile of books no one will ever read - a minority report filed away and forgotten. And yet, with Light Reading, The Earthly Frames remind us that knowledge, the reality we don't throw away, is indeed the power. 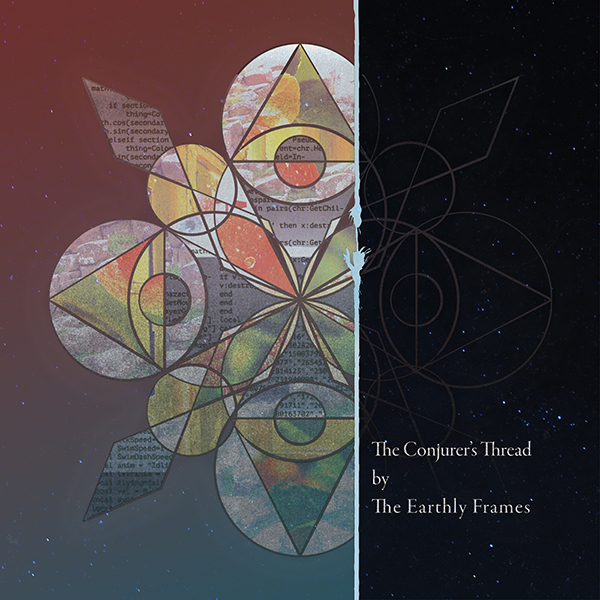 black in the Rainbow Table

So you've lost all your heroes? Magic stopped working? Feds at the door? Perhaps you too have lost the thread. 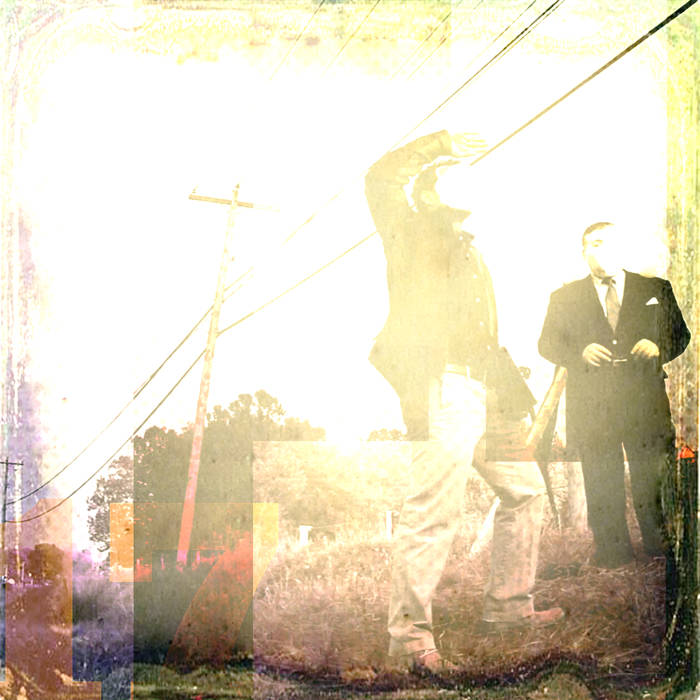 Much of Hoarding Eleven was dedicated to soundtracks, dialog collages and the like. This EP pulls out the more self-contained songs and adds new parts, mixes and remastering. 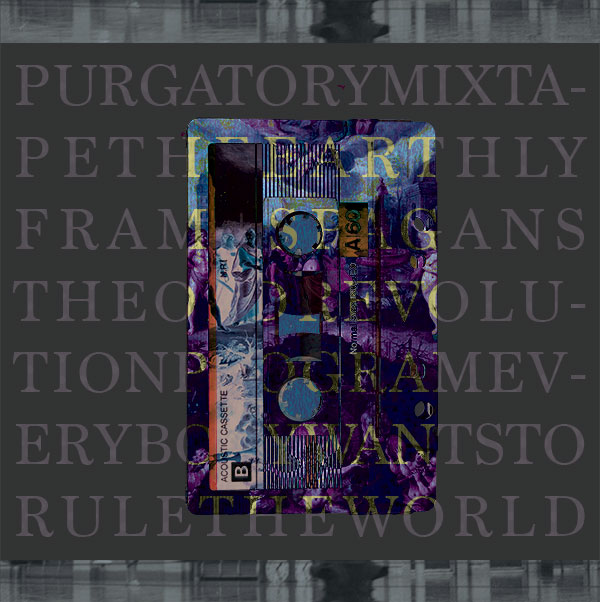 An album of four covers, each of which had given me the feeling of some other worldly drift. This recording was remixed and remastered in 2016. 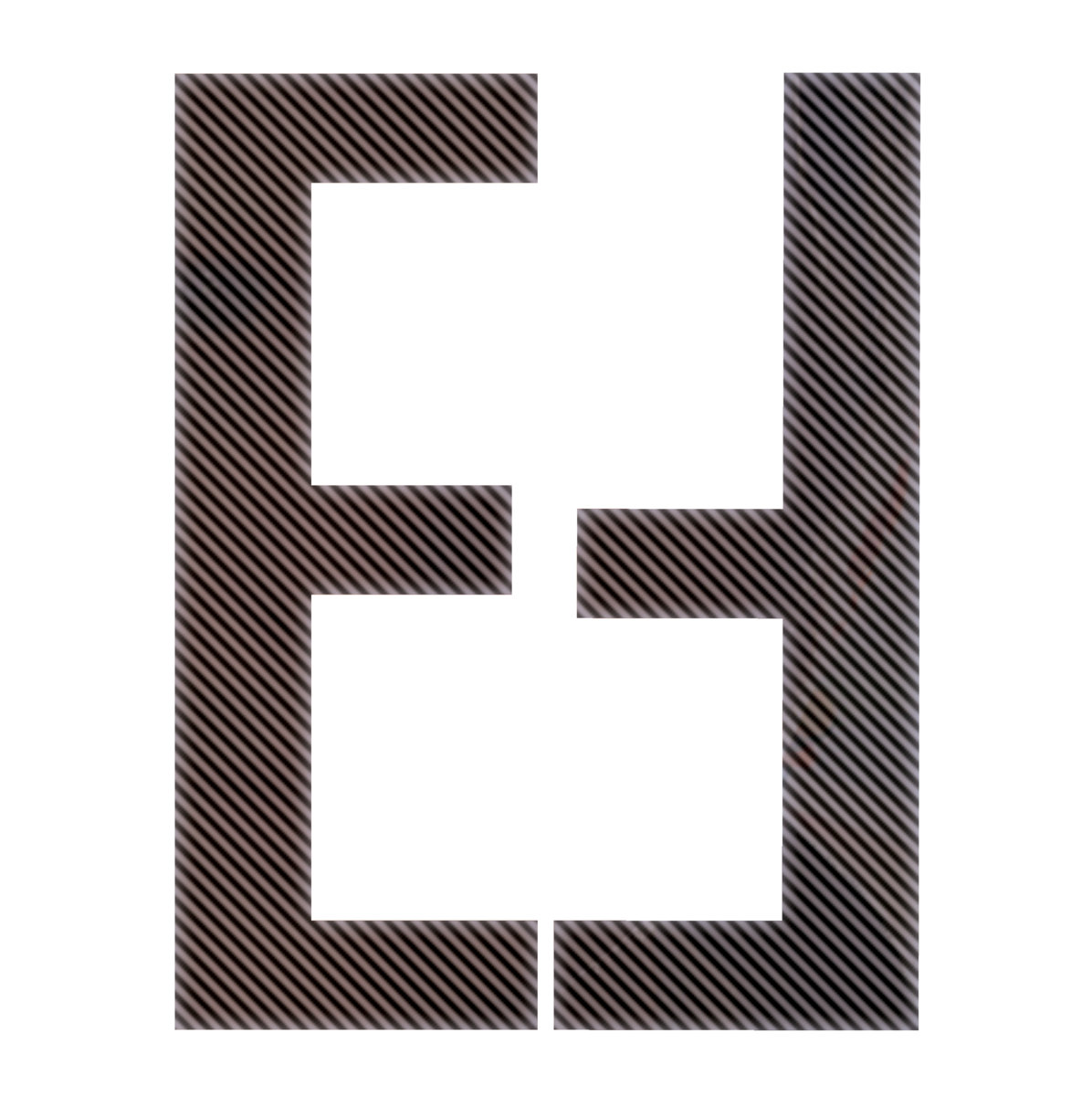 The Earthly Frames: Volume One

This album was first released in 2010 on a limited set of USB drives. Each drive contained a unique file that when assembled told a larger story. The album has been remixed and remastered. Music & Lyrics by Gabriel Walsh. Mastered by Alan Douches at West West Side Music 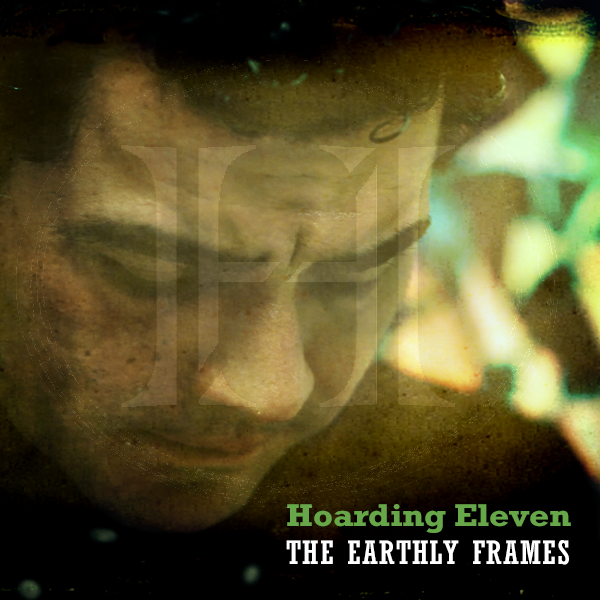 Hoarding Eleven is a story told over multiple mediums: a short film, a card game, a novella and an EP.

In the movie, Donny Reyes, played by Eliud Kauffman, works as a supervisor for a financially strapped outdoor advertising company. Donny's world begins to crumble after he inspects a mysterious billboard design that conjures lost memories and surfaces his fears of failing his very talented daughter.

The novella, written by the director's father, bookends the film to reveal how Donny and his family have all struggled with their repressed talents and paranoia - the shadow of their powerful imaginations.

The card game explores the notion of that a sequence of symbols, like those found on the mysterious billboard, can unlock dreams and memories or overload one's consciousness. Each player of the game attempt to arrange a sequence of handpainted cards as other players counter by intervening or tricking them into building a sequence of their own undoing.

The musical portion of the project is provided by The Earthly Frames. The sound is a strange mix of sampled country western and dub-influenced rock music.

Please note, the Hoarding Eleven album and bundle are no longer available. But you can still purchase the card game and novella via print on-demand services.